The Gambia is a small country of only about 10,000 km². It is located in Western Africa and has as its only neighbour (north, south and east) Senegal.

The Gambia or Gambia has a population of 1,7 million. Its capital is Banjul, situated at the mouth of the river Gambia.

The official language in the Gambia is English, but many different local languages are spoken as well, Mandinka, Wolof and Fula being the main languages.

The country’s economy mainly consists of farming (especially fruit and vegetables), fishing and tourism – which is growing fast.

Tourists come to the Gambia for its beautiful beaches, to enjoy the plentiful sunshine, to watch the large variety of birds, to experience the local culture and to meet the local people. The Gambian people are known for their hospitality and friendly character. This has led to the Gambia being called the “Smiling Coast of Africa”.

The Gambia, a small country but with many different options for a fine holiday! 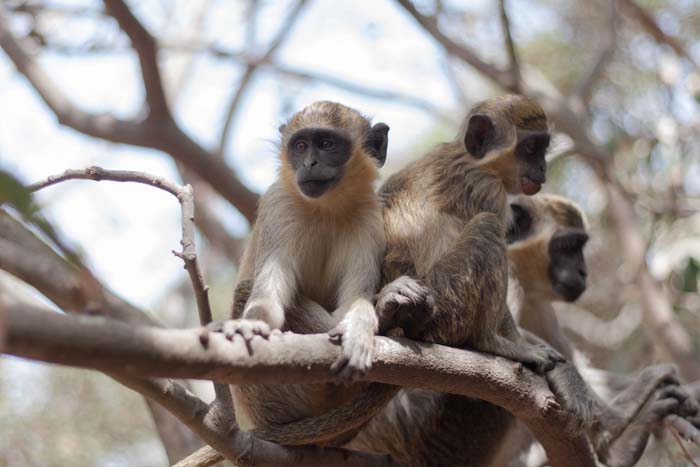 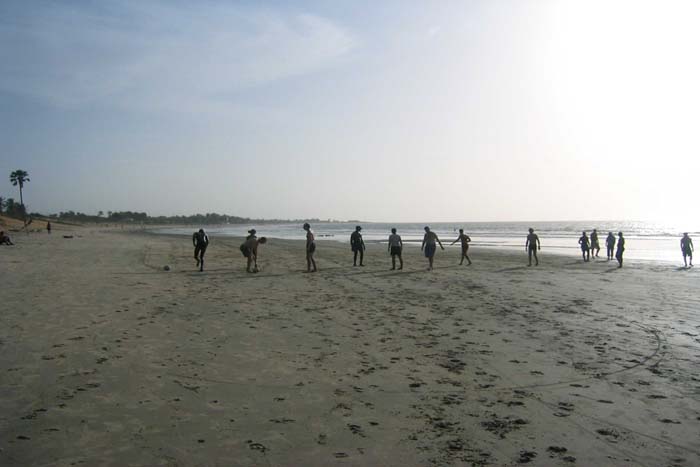